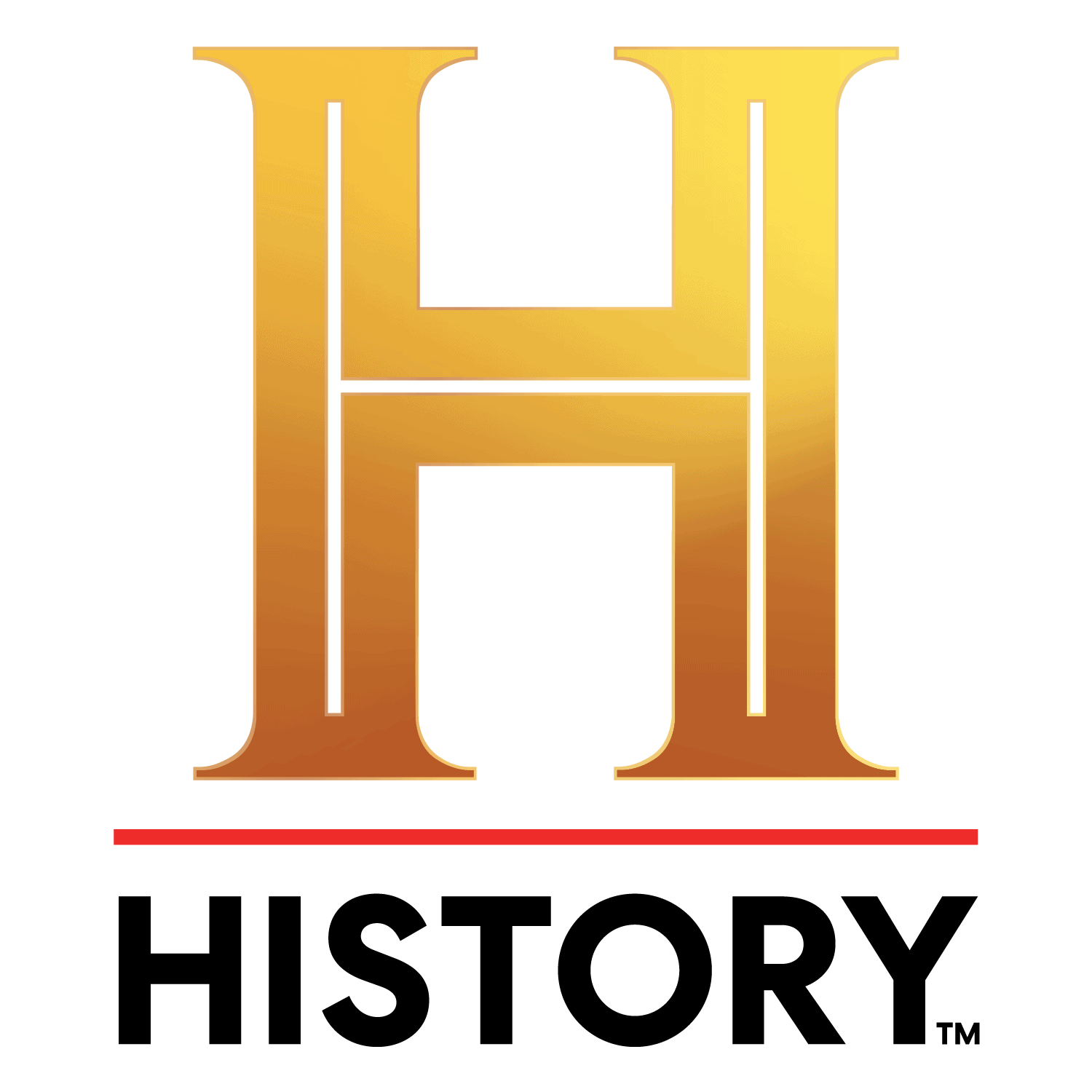 A 42-part Season One, documenting 42 stories in 42 days - of courage, innovation, compassion and science, as COVID-19 consumed the U.S and the world. Self-isolating in an RV, I drove 5000km from Wisconsin to Florida and back as states were closing down, and laterally as some, like Georgia and Florida, started to open again. In parallel, I was harvesting stories from as far as Wuhan in China, to Vietnam and Brazil.

A three-part series collaboration with CNN and General Electric Power explores the future of energy. I set off with a camera crew in tow to meet some of the most inspiring people and innovative technologies in the energy industry today. Going to new places, capturing the textures, the emotions, the sounds and the flavors of the world—here are their stories.

Seven years after the alleged end of the Templars, signs the knights were rising again appear in Portugal. Architect and former US Marine Garth Baldwin and me, investigate a shadowy plan to restart the Templars under a new alias, as well as their tactics as the "Templars 2.0" quietly consolidate power and lay plans to expand around the world. This was a 4-part investigative series for History Channel.

In collaboration with Heart and Soul Films, a BBC documentary tells the story of Mikey Kay’s autistic 47-year-old brother Spencer, who finds his peace in epic walks across the majestic, rugged Welsh terrain. For Spencer, everyday tasks can be a huge challenge, and he is unable to wash, dress or feed himself. But the moment he steps into the mountains, he becomes unstoppable. The family knows the only medicine their brother actually needs is his freedom to walk in the epic landscapes of north Wales. The film, shot over three years at their childhood home on Anglesey and in the surrounding sweeping landscapes of wild beaches and dramatic mountains, follows the family's struggle to keep that fundamental freedom so crucial to his mental wellbeing and provides a rare insight into life with a close relative with autism. The documentary also follows the Kays’ years of battling to ensure Spencer could live as independently as possible in the community he calls home.

World's Edge (WE) was the brainchild of Executive Producer, Wil Surratt of South of Broad Productions, and myself, and was produced by Michael Yudin's brilliant MY Entertainment, for Executive Producer Brian Leonard at Travel Channel. WE took you to countries and cities that had suffered some form of a man-made or natural shock, and then took you on a journey with incredible individuals and organizations that were helping their communities rise from the ashes. A seven-part series that journeyed to Hiroshima, Colombia, South Africa, Siberia, Detroit, Vietnam and Haiti, this truly was ahead of its time. Directed by Joe Stramowski, and Field Producer Brent LeRash.

Halima's Homecoming: Teen Vogue traveled with Halima and filmmaker Mikey Kay to the camp where she was born (her mother had fled her native Somalia on foot). There, Halima met with children who were attending the same school she had, played a game of pickup basketball, and visited the camp's electrical, masonry, and dressmaking classes. According to the United Nations High Commissioner for Refugees, 185,000 displaced people from 14 different countries currently live in Kakuma; some of those refugees were preparing to move to the United States before the Trump administration instituted a travel ban that prohibited immigrants from certain countries from entering the country. Somalia is one of those countries.